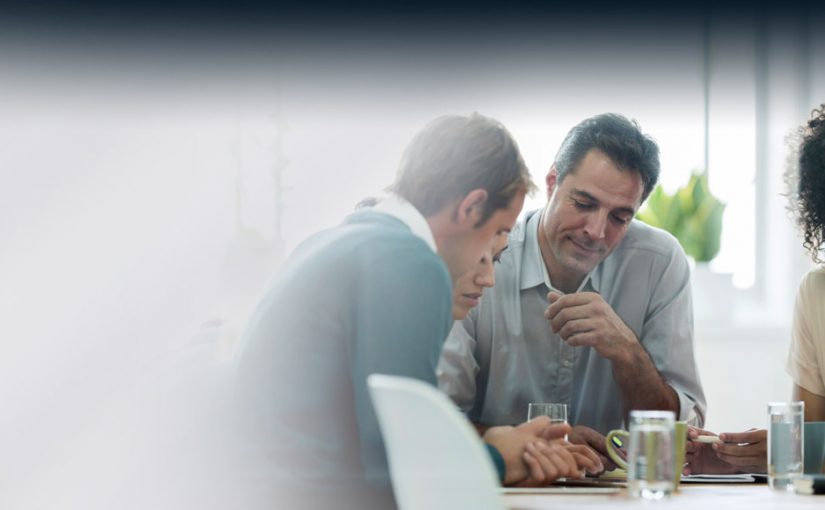 How you can evolve your network to support RCS

10 years after the first standards were published, there are clear signs that widespread market adoption of RCS messaging is becoming a reality. Since its acquisition of Jibe Mobile in 2015, Google has been the driving force behind RCS. It has experimented with other messaging Apps in recent times, but it now seems to have fully committed to the standard with a new RCS-compliant default messaging App for Android which it has rebranded as ‘Chat’.

Like much else in mobile messaging these days, Google’s commitment to RCS is based in large part on the developing A2P market. Google knows that a large worldwide community of RCS users will be an attractive platform for Enterprises to use to engage with consumers. Google are attempting to “seed” the market by offering operators hosted RCS application servers to allow rapid launch of the service for P2P communications. RCS used for P2P messaging will not generate additional revenues for operators, so this hosted offer helps overcome many short-term barriers.

The real question for operators though, is how can they benefit in the long term from the take up of RCS? The answer is that they must ensure they retain full control over their RCS network as a platform for A2P services. As RCS replaces SMS and becomes the default messaging service on mobile, operators stand to gain both increased A2P termination fees as well as new sources of revenue derived from the use of messaging for so-called “conversational commerce” transactions. Conversational commerce is explained in detail in the GSMA’s Messaging-as-a-Platform (MaaP) whitepaper, Click Here to View.

Messaging-as-a-Platform is a business concept that envisages the establishment of a rich end-to-end ecosystem involving richer smartphone clients, mobile network platforms, and enhanced enterprise applications that use RCS messaging to interact with consumers. Many operators we talk to are excited by the potential of MaaP, but are still trying to identify the exact changes to their networks necessary to make MaaP a reality. It is important to emphasize that MaaP is not a technical standard, but is a business paper describing potential applications of RCS messaging. Support for new supporting technologies, such as Bots, has been added to the latest Universal Profile standards.

Openmind believes that operator-hosted RCS infrastructure is essential to retaining ownership of the A2P revenues that will be generated by the standard. Our Traffic Control platform is ready for RCS and we have a new set of products and APIs that will allow operators take full advantage of the potential of MaaP as a new revenue stream.

Contact us today to learn how you can evolve your network to support RCS, and the role you can play in bringing the world of MaaP to life!